Lucas had the idea for a science-fiction film in the vein of Flash Gordon around the time he completed his first film, THX 1138 (1971) and began working on a treatment after the release of American Graffiti (1973). Star Wars takes place “a long time ago”, in a fictional universe inhabited by humans and alien species; most of the known galaxy is ruled by the tyrannical Galactic Empire, which is only opposed by the Rebel Alliance, a group of freedom fighters. The narrative of the film focuses on the hero journey of Luke Skywalker (Hamill), an everyman who becomes caught in the galactic conflict between the Empire and the Rebellion after coming into possession of two droids, R2-D2 (Baker) and C-3PO (Daniels), the first of whom is carrying the schematics of the Empire’s ultimate weapon, the Death Star. While attempting to deliver the droids to the Rebellion, Luke is joined by wizened Jedi Master Obi-Wan Kenobi (Guinness), who teaches him about the metaphysical power known as “the Force”, cynical smuggler Han Solo (Ford), his Wookiee companion Chewbacca (Mayhew) and Rebellion leader Princess Leia (Fisher). Imperial officers Darth Vader (Prowse, voiced by Jones), a Sith Lord, and Grand Moff Tarkin (Cushing), the commander of the Death Star, seek to retrieve the stolen schematics and find the Rebellion’s secret base.

After a turbulent production, Star Wars was released in a limited number of theaters in the United States on May 25, 1977 and quickly became a blockbuster hit, leading to it being expanded to a much wider release. The film opened to critical acclaim for its acting, direction, story, musical score, sound, editing, screenplay, costume design, production values and design, but most notably for its groundbreaking visual effects. It grossed a total of $775 million (over $550 million during its initial run), surpassing Jaws (1975) to become the highest-grossing film until the release of E.T. the Extra-Terrestrial (1982). When adjusted for inflation, Star Wars is the second-highest-grossing film in North America (behind Gone with the Wind) and the fourth-highest-grossing film in the world. It received ten Oscar nominations at the 50th Academy Awards (including Best Picture), winning seven (more than any other film at the ceremony). In 1989, it became one of the first 25 films selected by the U.S. Library of Congress for preservation in the National Film Registry for being “culturally, historically, or aesthetically significant”. It was the most recent film in the registry and the only one chosen from the 1970s. In 2004, its soundtrack was added to the U.S. National Recording Registry, and was listed by the American Film Institute as the best movie score of all time a year later. Today, it is widely regarded by many in the motion picture industry as one of the greatest and most important films in cinema history.

The film has been reissued many times with Lucas’s support—most significantly with its 20th-anniversary theatrical “Special Edition”—incorporating many changes including modified computer-generated effects, altered dialogue, re-edited shots, remixed soundtracks and added scenes. A pop-cultural phenomenon, the film launched an industry of tie-in products, including novels, comics, video games, amusement park attractions and merchandise including toys, games, and clothing. The Empire Strikes Back (1980) and Return of the Jedi (1983) followed Star Wars, rounding out the original Star Wars trilogy. A prequel and a sequel trilogy have since been released, in addition to two anthology films and various television series.

The Most Deadly and Terrifying Droids In All of Star Wars

The Last Of Us Renewed for Season Two

The Last Of Us Renewed for Season Two 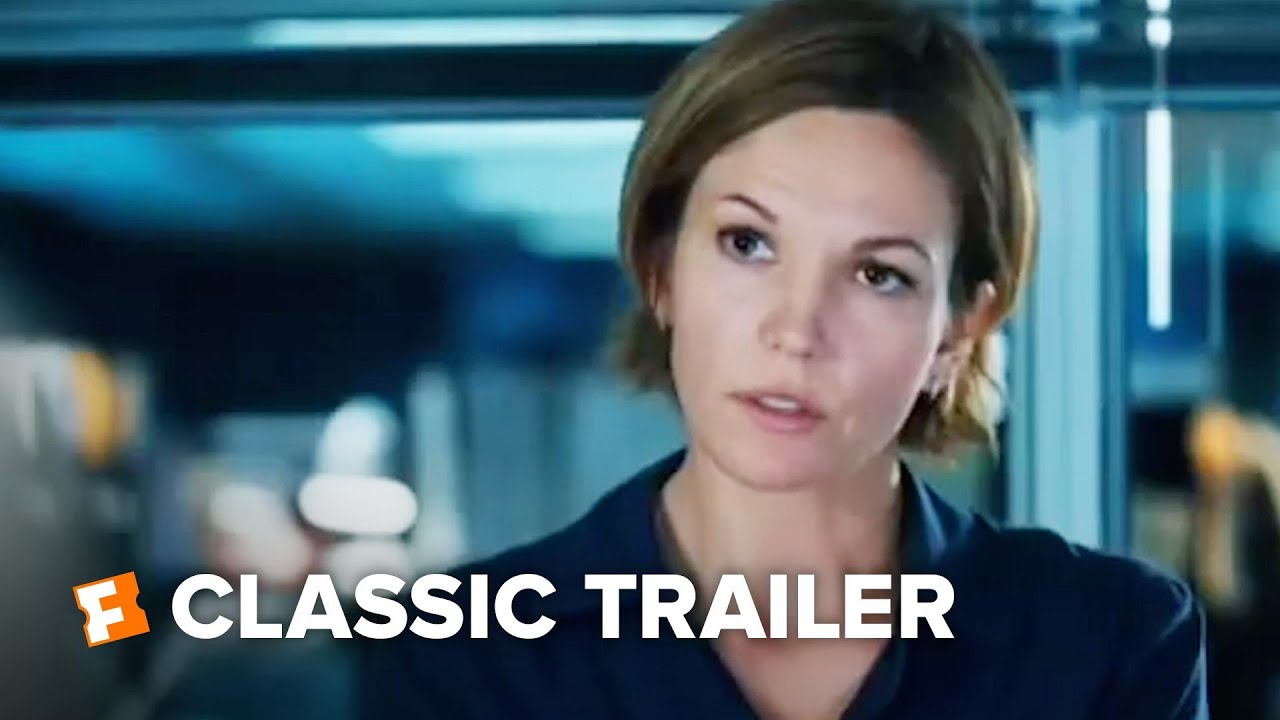 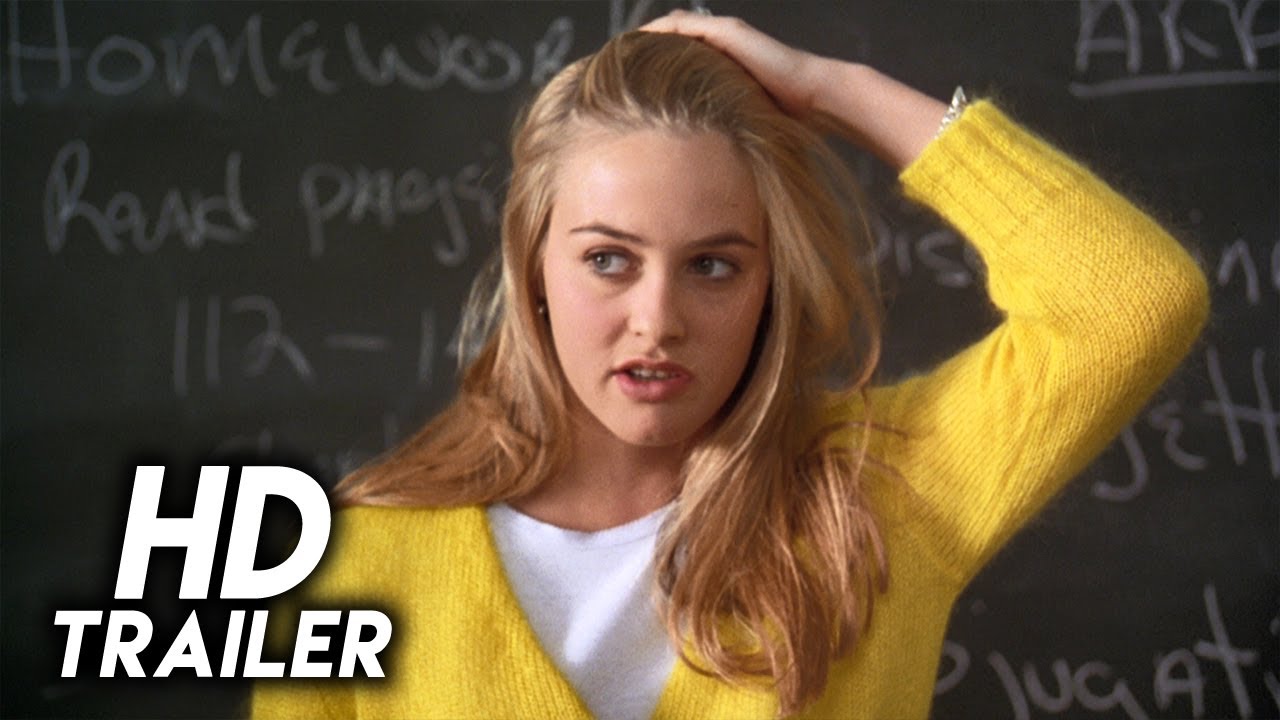 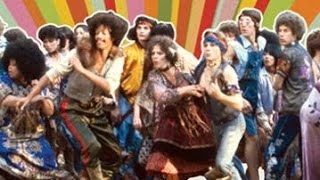