Die Hard with a Vengeance is a 1995 American action-thriller buddy film directed by John McTiernan (who directed the first installment). It was written by Jonathan Hensleigh, based on the screenplay Simon Says by Hensleigh and on the characters created by Roderick Thorp for his 1979 novel Nothing Lasts Forever. Die Hard with a Vengeance is the third film in the Die Hard series, after Die Hard 2 (1990). It is followed by Live Free or Die Hard (2007) and A Good Day to Die Hard (2013).

The film stars Bruce Willis as NYPD Lieutenant John McClane and Samuel L. Jackson as McClane’s reluctant partner Zeus Carver, who team up to stop bomb threats across New York City carried out by “Simon” (Jeremy Irons). It was released on May 19, 1995 to mixed reviews and became the highest-grossing film of the year.

An online archive of some of the best high quality horror, science fiction, fantasy, and cult trailers in cinema history. We believe that the trailers, teasers, and TV spots available here represent a lost art form in cinema. In other words, they just don’t make like they used to!

2 mins ago 5
Fast X: Retro Trailer – The Fast And The Furious – Tokyo Drift 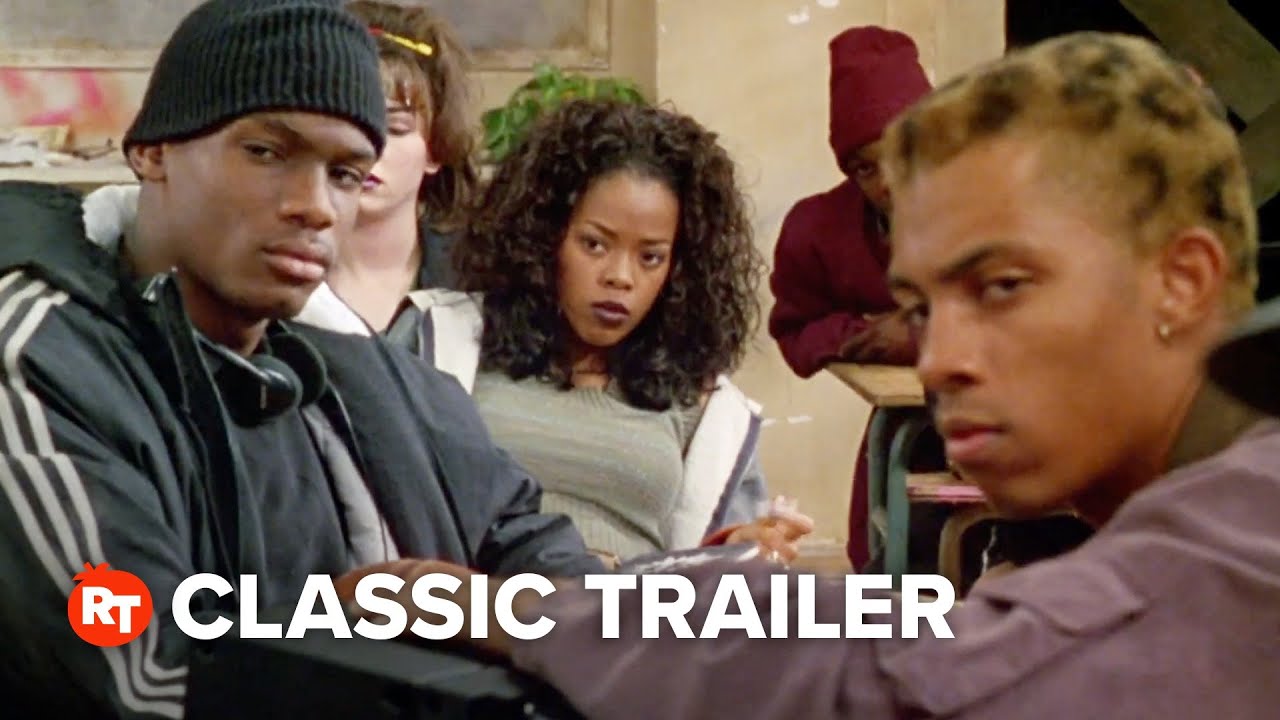