Here’s the latest from Cinemablend

When you’re telling a Star Wars story set during the Empire’s reign, it’s only a matter of time until Emperor Palpatine is mentioned or straight up appears. With Star Wars: The Bad Batch kicking off in the final hours of the Clone Wars, Disney+ subscribers were treated in Season 1 to a brief look at Palpatine in the premiere, though we only heard archival audio of him from Revenge of the Sith commanding the clone troopers to execute Order 66. The Bad Batch Season 2, on the other hand, features brand-new dialogue from Ian McDiarmid’s sinister Sith Lord, and the show’s executive producers spoke with CinemaBlend about how complicated and “mind-blowing” it was bringing him into the show.

Star Wars: The Bad Batch marks Ian McDiarmid’s third time recording lines for an animated Star Wars show, having previously done so for Star Wars Rebels and Tales of the Jedi. Because Palpatine is such an integral figure to the Star Wars mythos, during the junket for The Bad Batch Season 2, I asked executive producers Jennifer Corbett and Brad Rau (the former also being the show’s head writer and the latter being the show’s supervising director) what the process was like of looping in Ian McDiarmid and how they came up with an organic way to fit Palpatine into the story. Corbett started off by saying the following…

The Most Deadly and Terrifying Droids In All of Star Wars

6 mins ago 6
LUNANA: A YAK IN THE CLASSROOM – Official UK Trailer 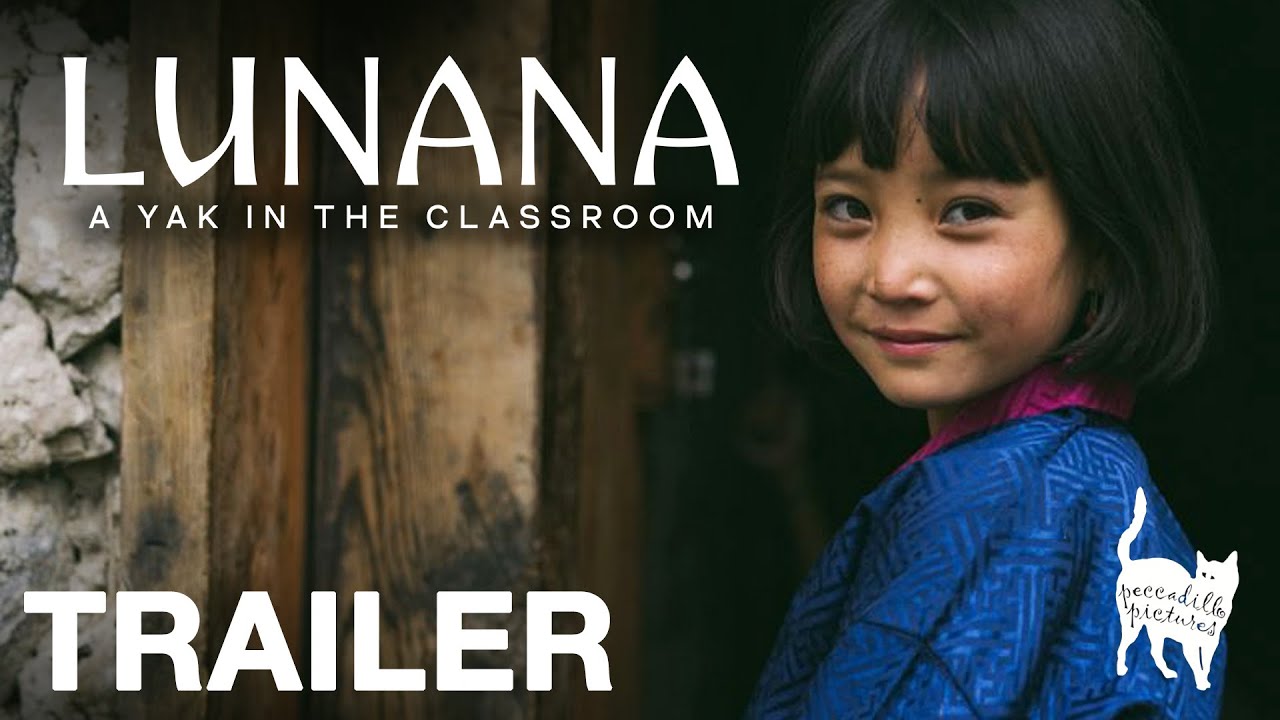 LUNANA: A YAK IN THE CLASSROOM – Official UK Trailer 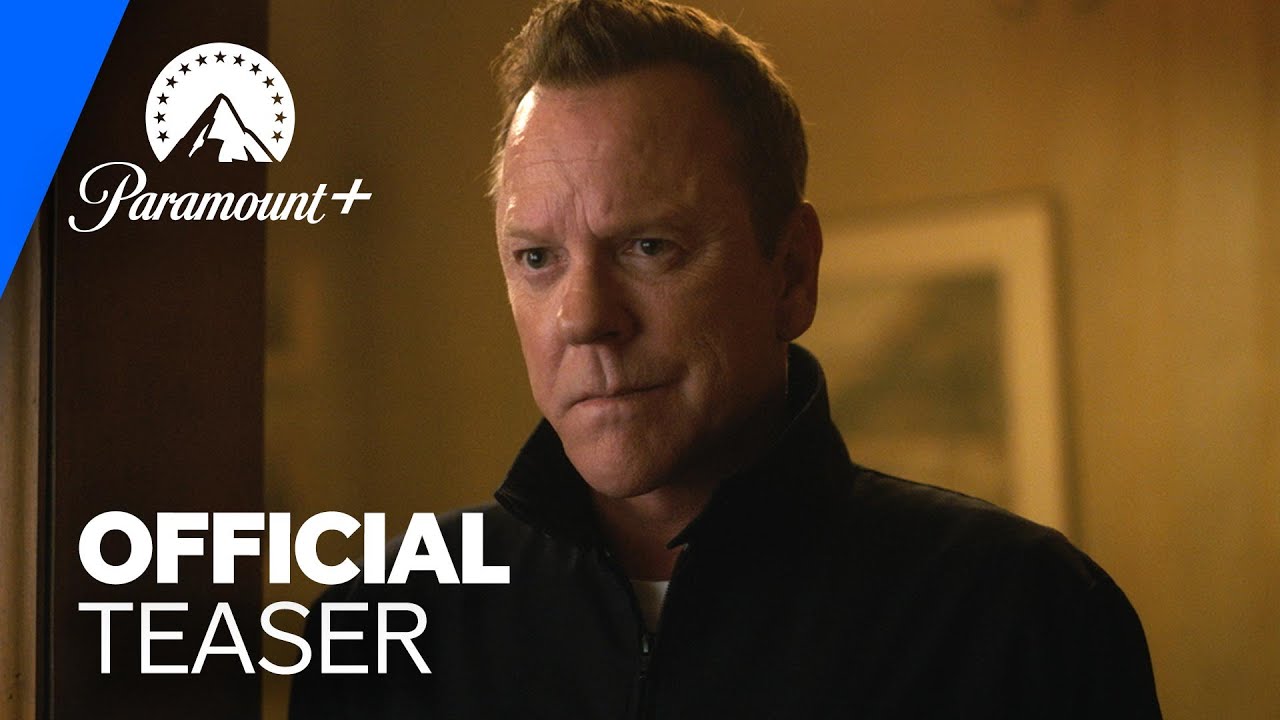 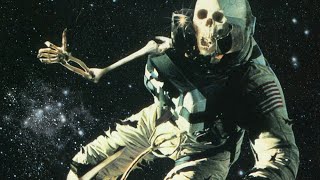